We still don’t have a final ruling on PPACA and the political spin continues. A recent report released by Family USA called “Dying for Coverage,” revealed that more than 26,000 Americans between the ages of 25 and 64 died prematurely in 2010 because they did not have health coverage.

However if you take a closer look at the report, you will find that not only does the survey use data from a report published 19 years ago, but is also basically flawed in its methodology. In 2009, Richard Kronick published a paper in Health Services Research, which revealed the flaws in the Institute of Medicine (IoM) 2002 findings. According to Kronick, “The IoM concluded that lack of universal coverage in the United States led to an excess of 18,000 deaths per year. That conclusion is almost certainly incorrect.”

Along with reports that children who now are covered to age 26 will lose coverage when a number of large insurers have already announced they will continue the coverage (see our recent HR Express Article “Some Insurance Carriers to Continue Some ACA Provisions”), the dire predictions will most likely continue even after the Supreme Court’s decision.

Rather than reacting to the political spin, we are advising HR Professionals to continue talking to their brokers, consultants and/or health insurance providers concerning PPACA to determine what impact, if any this ruling will have on their medical insurance plans—or stay tuned to our HR News Blog to get the latest facts and impact of this landmark decision. 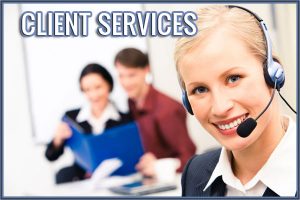